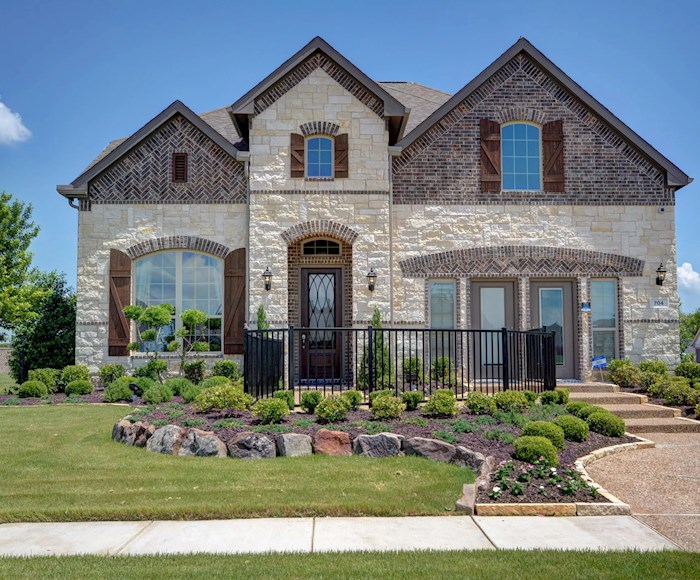 The sister cities of Dallas and Fort Worth encompass the largest metropolitan area in the South and create an outstanding ambiance of history, innovation and culture in a major city. The metropolitan area gives home to more than 1.2 million people. Dallas-Fort Worth represents Southern Hospitality at its finest, and Downtown Fort Worth was ranked among the best downtowns in 2014.

The city of Dallas maintains and operates more than 400 parks, with almost every twentieth also including a lake!

When it comes to business, the Dallas-Fort Worth economy is the sixth largest in the United States at last count, with the primary industries being banking, commerce, telecommunications, computer technology, energy, healthcare and medical research, and transportation and logistics. The city is home to the third largest concentration of major corporations nationwide. 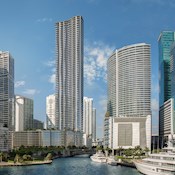 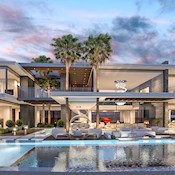 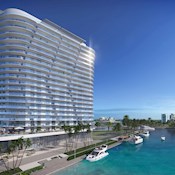 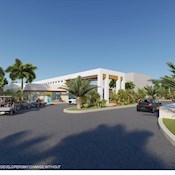