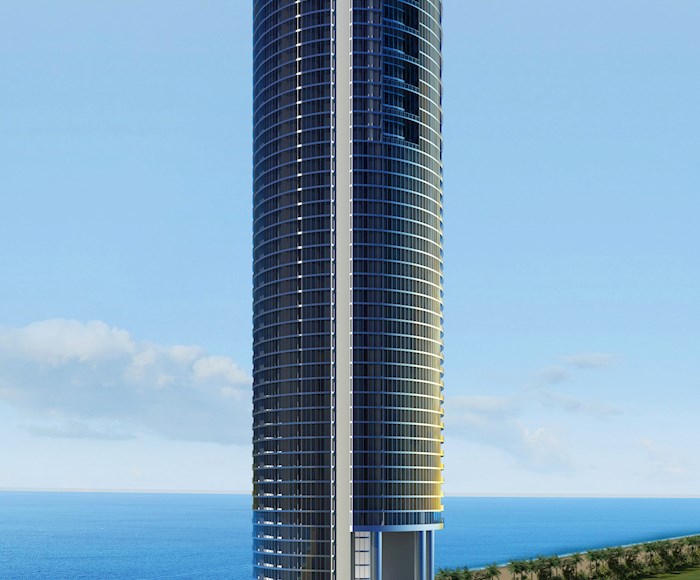 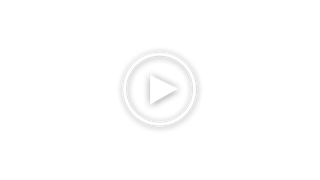 Miami Beach is a coastal resort city in Miami-Dade County, Florida, United States. The municipality is located on a variety of natural and man-made barrier islands between the Atlantic Ocean and Biscayne Bay, the latter of which separates the Beach from Miami. The neighborhood of South Beach, comprising the southernmost 2.5 square miles (6.5 km2) of Miami Beach, along with downtown Miami and the Port of Miami, collectively form the commercial center of South Florida. Miami Beach has been one of America's pre-eminent beach resorts since the early 20th century.

As far as Miami is concerned it is one the most preferred vacation spots and places to live not only in the U.S but also in global terms. The Metropolitan city is the fourth largest urban area in the United States. While many destinations often are said to offer something for everyone, it might actually be true for Miami, simply because it has a great personality in a spectacular setting.

Miami’s South Beach area attracts a lively crowd of people who enjoy high energy that’s why it is also referred to as America’s Party Beach. On the more cultural side Miami museums cover a broad range of interests ranging from contemporary to historical treasures, offering an overview of international art drawn from private collections and traveling exhibitions. Miami also features historic places like Little Havana and its Cuban novelty stores, local galleries and the untouched realness of a true cultural neighborhood. Thanks to the great diversity and to the international nature of the city you will find world-class dining, so don’t be surprised to see neighborhoods that cover all the world’s cuisine in just a matter of blocks. 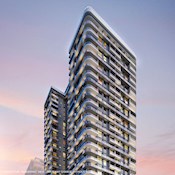 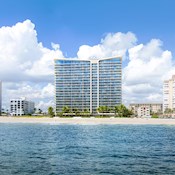